A Bunch Of Total Morons

Update on Nepal.
The Maoist government of Nepal has decided that the lock down should continue to 16th June.
So it looks like our factory will stick with 30% of staff for the time being.
I assume they have never heard of Belarus or Sweden, or seen any of the evidence that has accumulated since January that this virus is only slightly worse than the flu.
So they continue to destroy the Nepalese economy. How do they even get in to power having named themselves after the biggest murdered in the history of planet earth. It's totally insane.
You can visit your bank for 4 hours per week, split between 2 hours on 2 days. So I assume those two hours will be nice and crowded (a bit like when they cut services on the London underground) .
These people in power in every country are completely stupid about everything.  The exeption is that they are not bad at enriching themselves or presenting themselves as the least bad option.
This idiocracy is only possible with fiat money printing and passing debts on to your children. Voting does nothing. All the teams are as stupid and corrupt as each other, especially once they get in to power.
Buy Bitcoin.
To misquote Hayek, ' we shall never have sound money again until in some sneaky round about way we come up with our own money ' . Sound money is the root of freedom and prosperity.
#Bitcoin. #Nepal
This image is the colonade in Marianske Lazne, a spa town in Czech Republic, which we visited last week. It was built from cast iron and is beautiful. It is not a coincidence that it was built towards the end of a long period of sound money. 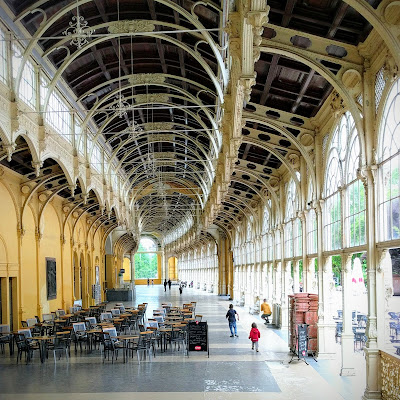 A little good news with regards to the production of pashminas.
The pashmina factory in Kathmandu has re-opened yesterday.
The Maoist government of Nepal has finally lifted some of the insane restrictions on businesses.
However only 9 of the 70 employees have managed to get to work.
The rest are stuck in their home towns and villages due to the government restrictions.
They will come back to work as soon as they are allowed and are able to get there.
Some context on COVID-19 in Nepal
So far there have been 75 positive identifications of COVID-19 in Nepal (population 28million)

Either the Nepalese government have been incredibly successful in squashing the virus, or they have lifted restrictions before the virus has really got going, or maybe the restrictions were pointless harm.
Posted by PK at 06:55 No comments:

The pashmina factory, located in a beautiful part of the outskirts of Kathmandu, is set to partially re-open on 8th May.

That means that the delayed bespoke pashmina orders will be finished and shipped as soon as possible.

Nepal had about 30 cases of Coronavirus and zero deaths.

At least the lock down may have saved about 15 lives per day on the countries roads.

The price of mutton is up over 30%, and they have now banned importing vegetables. More shortages to come.

The biggest scam and heft in history is almost over. There are only the consequences to deal with now!

#Bitcoin solve this. Google it.

Special Offer (FREE pashmina) and effect of COVID-19 on sales

Wow! Sales down 90% compared to the same week last year. Anyone experiencing similar ?

I know many have lost a job so are experiencing a 100% drop in their sales.
In our case, maybe it's partly caused by the lovely warm weather!
So, in partnership with HammockHeaven, we are offering a FREE pashmina scarf (worth up to £39) when you buy any of this years 10 new hammock designs. This offer is available until the end of lock down . Just write which pashmina scarf you would like in the comments box when you complete your purchase.
https://www.hammockheaven.co.uk/product-tag/new-2020/ 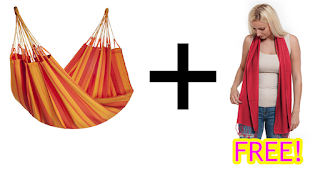 We have just received this update from our Royal Mail account manager.


"I am writing to you on behalf of your Account Manager MB to make you aware of some slight service changes we have had to make due to the current Corona Virus epidemic.

Due to the current coronavirus situation, we’ll no longer guarantee deliveries by 1pm the next working day for items posted from Thursday 19 March 2020 onwards. We will still prioritise Special Delivery parcels and letters and will aim to deliver by 1pm or before the end of day. However, we will not consider a claim for delay or consequential loss as a result of delay for items posted using the Special Delivery Guaranteed by 1pm service from that date."

Sorry if it causes any problem for anyone.
Posted by PK at 12:08 No comments:

Nepal on Lockdown for 1-Week 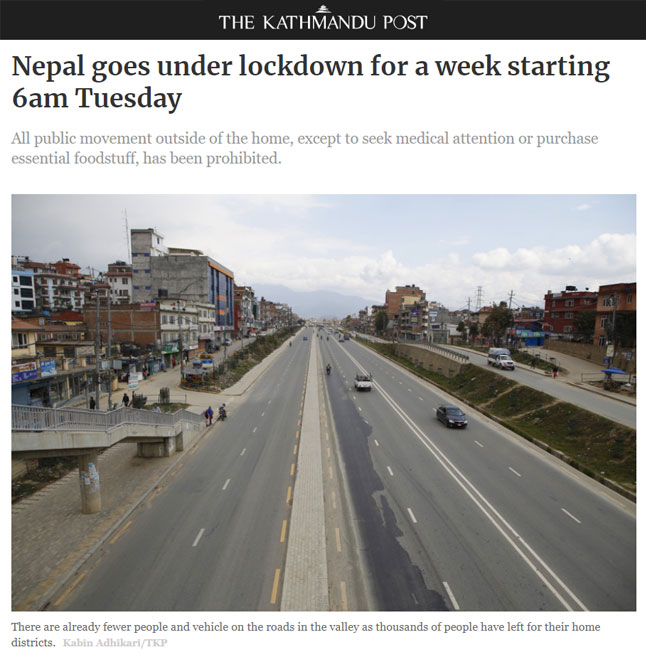 Our factory is closed for at least one week.

For customers of Mypashmina.co.uk, this means that bespoke orders will be delayed by at least one week. We have plenty of stock in the UK, so other orders will not be effected.

Nepal has had 2 confirmed cases of COVID-19 so far.

The borders are already closed and from today there is a shutdown for 1 week. I predict that the lock down will get extended.

The effect on the Nepalese economy is going to be devastating.

9% of GDP is from tourism, and that is already down to zero. Exports will be hit next.

Our workers will get paid for as long as we are trading.

SOME NEWS COMING OUT OF NEPAL...

Government bans entry of all passengers, including Nepalis, from midnight March 20

Test, test, test, says WHO but Nepal has neither the means nor the matter 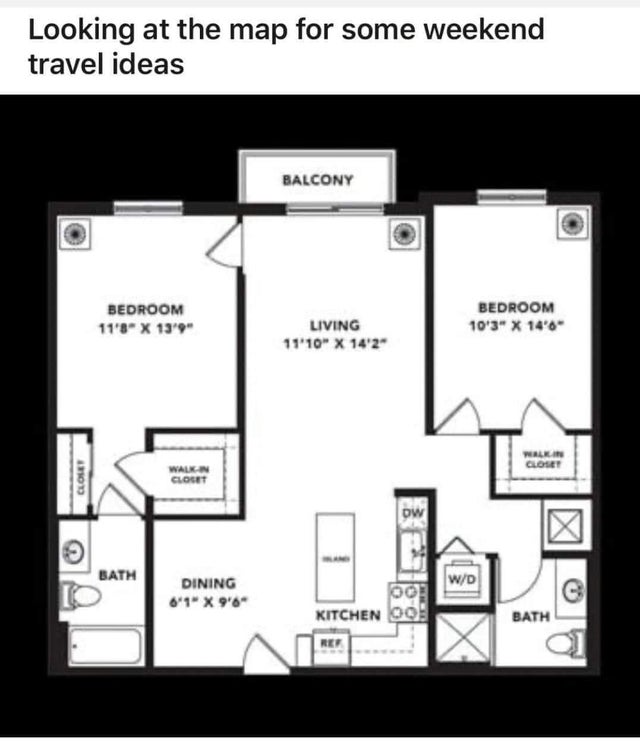 Every business I have ever had contact with in the last 20 years has emailed me with Coronavirus news. Every one says the same thing. We are working from home, wearing masks and things are otherwise as normal.

We don't have much to report.

If the couriers stop operating, then I guess we all have bigger problems than a pashimna being a bit delayed.

The other thing to keep in mind is that the factory in Nepal could be shut down for a few weeks.

We are very well stocked, but that could delay some bespoke items.

We will let you know if anything causes pashmina disruption.

If the crazy money printing worries you , buy Bitcoin. If you work in healthcare, ask us and anyone else for a discount, we will be happy to oblige.

Thank you for reading

Pashminas with Crystals  ( and walking sticks )

We have been working with the same people in Kathmandu (Nepal) since 2002, and your pashmina helps to provide decent long term jobs to over 50 people.
The factory is located at the edge of Kathmandu in a village area which is gradually being overtaken by the city itself. It still retains it's village charm with some traditional style Nepalese houses.
A large part of the population in that area are Tibetan exiles, so they have bought their culture and personalities to the area as well.
Staff turnover is exceptionally low because it is a nice place to work.
We think your purchase has a positive impact on Nepal, but we want you to buy from us because you will love your new pashmina for its quality, colour and feel.

We love Swarovski crystals. They make everything so much better. We found some  beautiful crystal canes or walking sticks and you can even have your own design made for you